The City of Okoboji has two city parks for your use.

The city does not reserve Speier Park for special events. It is available on a first-come, first-served basis only.

Speier Park is located west of the Kum & Go convenience store on Sanborn Avenue and directly across from the airport. The Speier Park property was donated by the late Sam Speier in the late 1960’s, with the first shelter house being constructed in 1970. At that time tennis courts were added, with some new playground equipment and a basketball court added later. Over the years Mr. Speier periodically donated his own money to the park, particularly for playground equipment, as Mr. Speier loved to see the park used by adults and children as well.

In the mid 1970’s the Park Board started a tree-planting program whereby one who wished to do so could donate a tree in memory of a loved one. That program continued for several years up to the time the board determined there were enough trees in Speier Park. Many of the grown trees that are now seen in the park were donated as memorials and planted by city employees.

As time passed more playground equipment was added as well as new signs for the park and updated facilities. In 2002 the City of Okoboji embarked on a project to remove the old tennis courts and construct new ones. The new courts were constructed using the latest technology. They are used by young and old alike. Tennis teams from the local schools use the courts for practice and tennis meets. The courts are also used for the annual University of Okoboji tournament held each summer. We think you will find our tennis courts very user friendly.

In 2008 the Park Board began discussing the possibility of building new shelter house at Speier Park. In cooperation with the city council, the Board was able to achieve this goal in 2010. The city has now constructed a new state-of-the-art facility with new restrooms (all handicap accessible) and a new open-air seating area complete with picnic tables and electric receptacles for your convenience. We encourage everyone to use our parks. The city does not reserve Speier Park for special events. It is available on a first-come, first-served basis only. 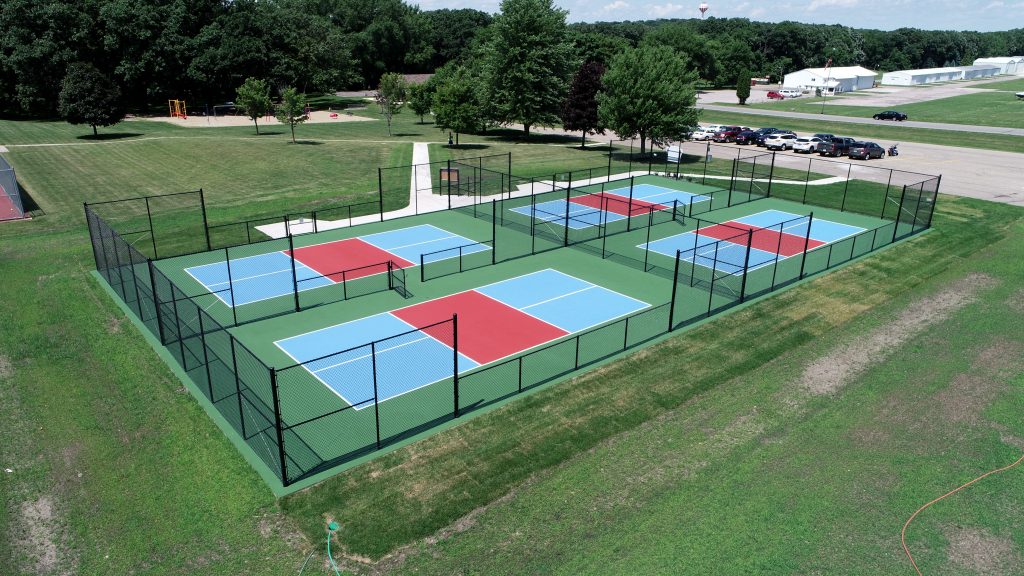 Dedicated in the summer of 2020, Speier Park has now completed a four court pickleball facility. The City sincerely thanks all of the donors who helped make this project possible. If you would like to know more about pickleball or join in on a local game, we encourage you to reach out to Okoboji Pickleball. 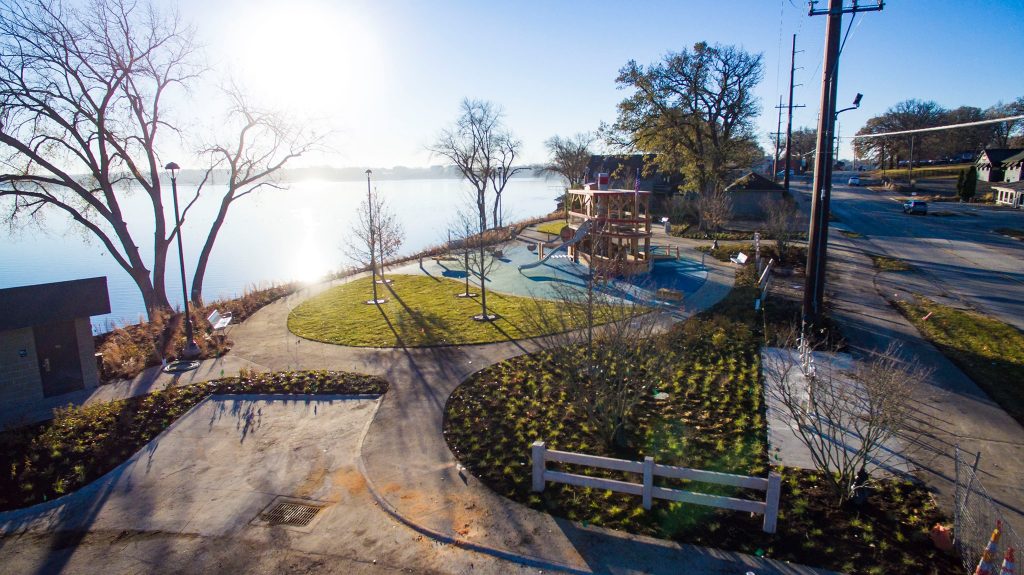